The debate was sparked after activists at the University of Bristol staged a protest against a speaker invited to attend a private event. Protesters barricaded the door of a university society event at the Bristol Museum and Art Gallery, at which libertarian Yaron Brook was due to appear.

Brook was invited to speak by the university’s Liberty Society about the causes of the war in relation to the conflict in Ukraine, and the event was also used as a fundraiser for the Ukrainian war effort. But the gate was barricaded by activists, who played loud music through loudspeakers, knocked on doors and chanted, which cut the event slightly short.

Protesters accused Brook, who is the president of the Ayn Rand Institute, of having a “hateful” and “sinister” policy because of his views on US imperialism, Islam and Palestine. Brook has already argued for a prohibited for muslims immigrate to the United States of America and Europe on the grounds that the Western world is “at war with radical Islam”. He also supports Israel in its conflict with Palestine, which resulted in the deaths of 5,600 Palestinians and 250 Israelis between 2008 and 2020. according to data published by the United Nations Office for the Coordination of Humanitarian Affairs (OCHA).

Read more: Police called on protesters to ‘block the door’ to a lecture at Bristol University

Student Action Bristol, which organized the protest, declined to be interviewed for this article. But in the aftermath of the event, they claimed they had “no choice” but to stop Brook from speaking. In a statement posted to social media, they wrote, “Yaron Brook represents a sinister policy, which harms our university’s most vulnerable students.

“He wears a suit and speaks the language of power – but his ideas are no different from those of Tommy Robinson or Nick Griffin. If he or his lovable tries to speak again in college, we’ll be back and in greater number.”

But Brook said Bristol Live that he disagrees with the attempt to “shut him up” and says the students should have tried to engage him in a debate instead. He said: “I completely accept that people have a right to protest, they don’t like what I have to say.

“Students put a lot of time and effort into organizing an event, I came from London to organize the event. Disrupting it, trying to stop an event from happening and trying to silence an speaker should be unacceptable and there should be ways to deal with it by security and police.

“We invited them to ask questions, but they didn’t want to enter into these conditions. Their only objective was to silence me and I think that is unacceptable.” Brook also denied having any “hateful” views about Israel or Islam, and said the claims protesters have made about him are “ridiculous”.

He said, “Is it unusual to be pro-Israel? I guess it’s in UK universities, but it’s kinda crazy and a little mad. I am pro-Israel and I think the Palestinians have been leadership, and have taken a path that is not in their interest.

“I don’t particularly like any religion, I’m extremely critical of Christianity, Judaism and Islam. And in the context of 9/11, I’ve said things about jihadism or totalitarian Islam that are quite tough, but they deserve it given their terrorist activities.

And he added: “The fact is that my opinions are not mainstream, but if we only accept mainstream opinions, I think we will be doing a great disservice to the culture in which we live, and I think in particular at the universities where were supposed to be challenged, we’re supposed to think outside the box a bit.”

After the event, Brook wrote on Twitter: “Tonight a group of left wing students are trying to cancel me at the University of Bristol in the UK. Despite their threats and the heinous noise they have created , my Roots of War speech went as planned. I won’t let the thugs intimidate me into silence.”

Claims of “censorship” at the university

Other university students criticized the activists’ decision to try to “cancel” the event. Eshaan Badesha, who is the university’s Labor Club society treasurer, says he “despises” Brook’s views but disagreed with the protest.

The 20-year-old said that while he might have supported direct action had Brook been asked to speak publicly, such as at a rally, he does not support the attempt to shut down the debate at a private event.

He said: “If the SU thought it was okay to have, we don’t think we should allow students to be barred from having this speaker speak. The difference would have been if he was there to express the opinions he has before on things like American foreign policy, Islamic extremism.

“But in that sense, he was there as a libertarian promoting his philosophy and promoting his view of the Ukraine crisis, and I feel like that was maybe a step too far, to try not to. The problem we also have is, people attending this event may not have known much about him, and they may have gone in good faith to find out more about his point of view .

“When they see people on the so-called left maybe trying to silence somebody’s opinions like that, it’s only going to solidify the opinions they already have. Ideally, our policy, as members of the Labor Club, is that we ‘try to take people on a journey and tell them, ‘this is what we stand for’.

“When you go to places where there’s a private event, and a small group of people tell them, ‘we’re not going to use a rig for your speaker,’ and they bully the members who don’t aren’t as aware, do you actually benefit from your Because now all the news won’t be about Yaron Brook and his dreadful views, it’ll be about a group of students causing security issues, and that doesn’t help neither is the cause you are fighting for.”

And, following the event, the Liberty Society wrote a long statement on his Facebook page condemning the actions of the students. He said: “The UoB Liberty Society aims to provide an environment that facilitates the free exchange of ideas, and hosting outside speakers is one way to do that.

“Society does not necessarily endorse the views of our speakers and we encourage debate and discussion among students. We are saddened to write this statement, but do so as attempted censorship on campus no longer looms large in the shadows but is clearly on display in one of the most prestigious universities in the world.”

This is not the first time a university lecturer has been targeted by activists. The university is currently being sued by Raquel Rosario Sanchez over allegations that the institution failed to protect her from harassment and intimidation by activists.

It is alleged that she was targeted for her involvement with campaign group Woman’s Place UK after trans rights activists protested a conference she was holding and called her a ‘terf (transexclusive radical feminist). A spokesperson for Bristol SU said: ‘As a charity we are required to obey the law and allow free speech, even when our views may differ from those of guest speakers.’

A Bristol University spokesperson said: ‘We are aware that a protest took place last week at an event organized by the Liberty Society. The University adheres to the principles of freedom of expression and all opinions, including those that may be difficult for some to hear, should be able to be expressed and heard with tolerance and mutual respect.

“The University respects the right to protest, but we recognize that we also have a duty to ensure that it is done in a safe manner that does not endanger others. Our security team was on hand to ensure the event ran safely. They identified that approximately 12 protesters were seated outside an emergency exit from the room where the event was taking place and that they had their arms tied and were not moving.

“This was carefully handled by our security team. Due to the health and safety concerns associated with such actions, the police were called and protesters were escorted out of the building after the event.

“We understand the event went as planned. If anyone feels personally threatened or has concerns about any aspect of the event, we encourage them to report it.” 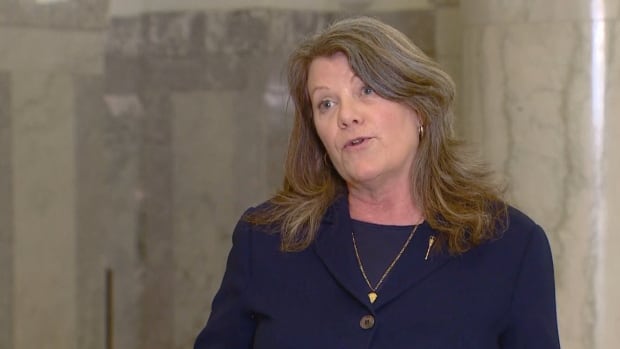 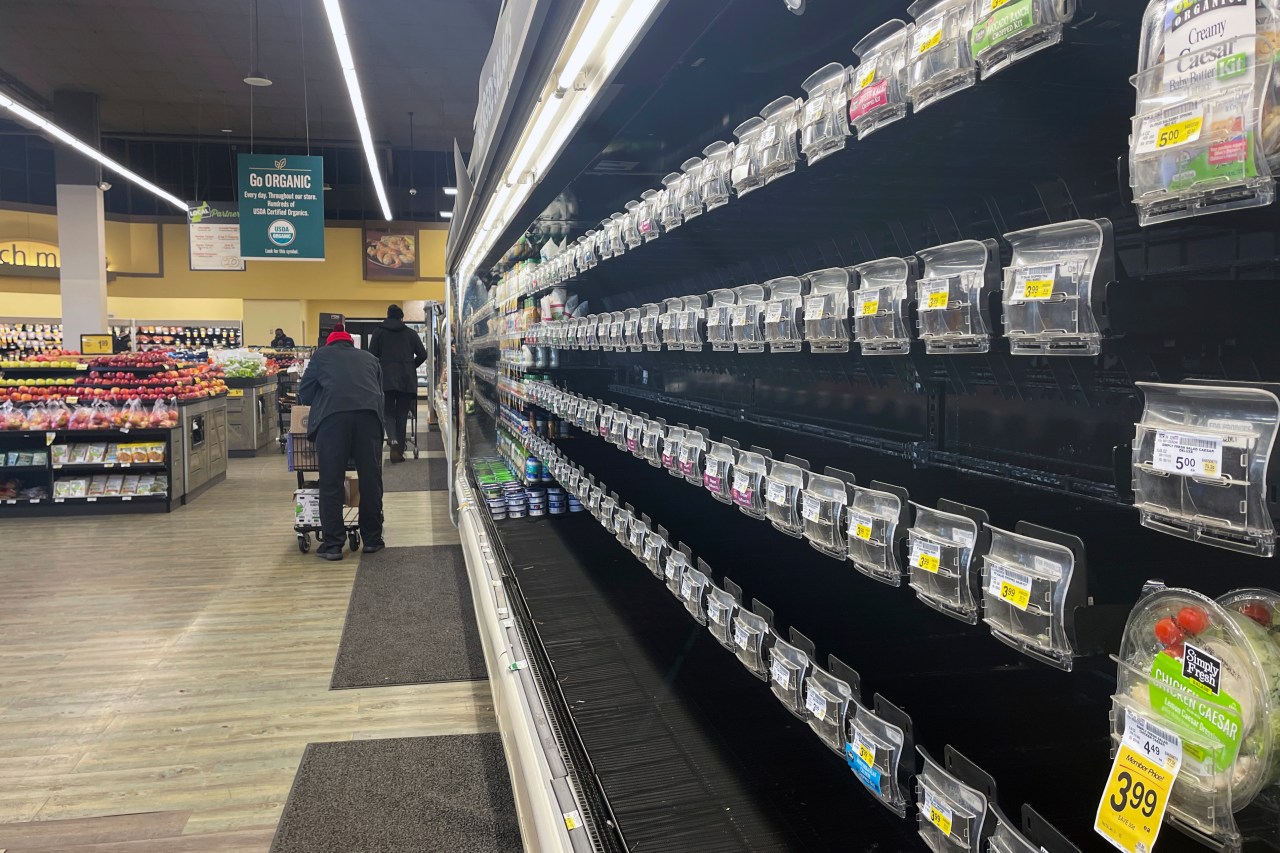 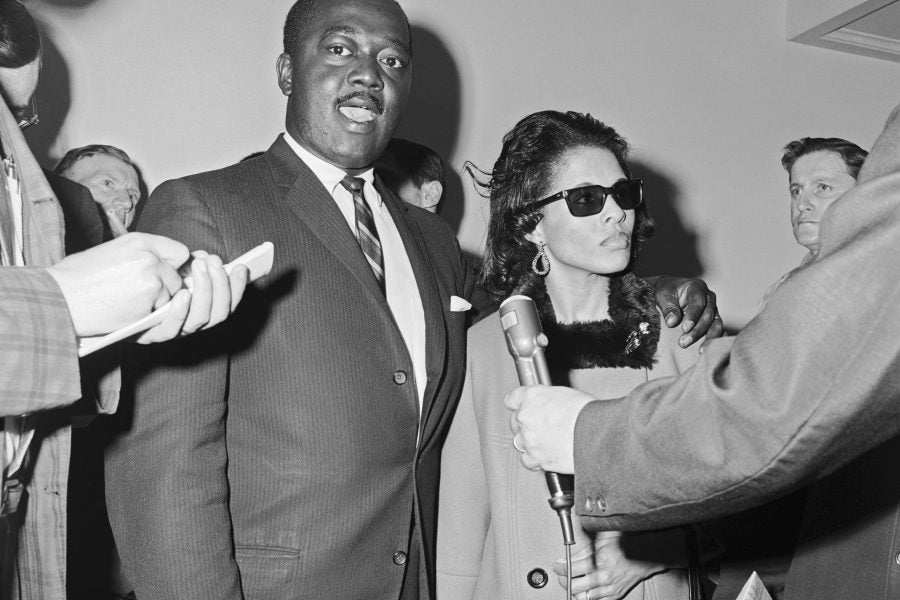 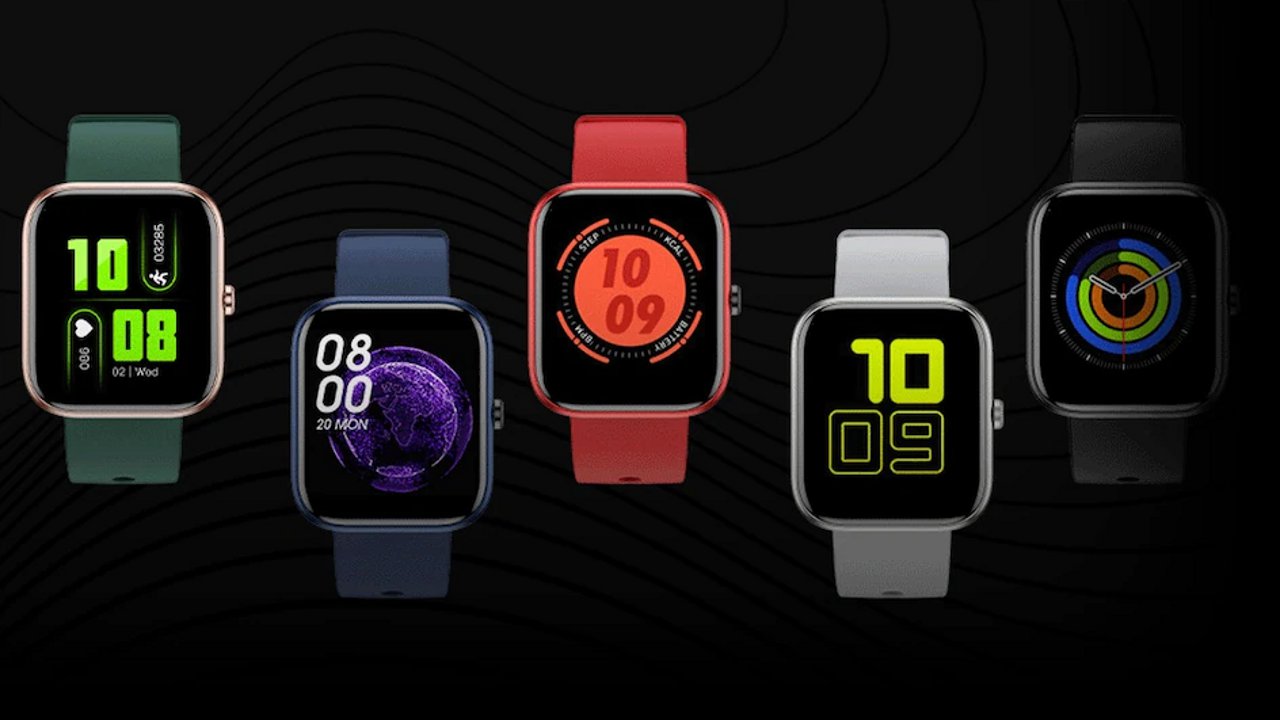 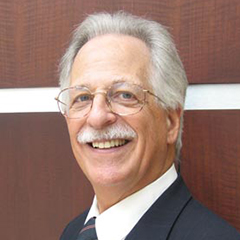