“My support depends on the government continuing to invest in important projects for my community,” Mr Sidoti told the Herald.

Prime Minister Dominic Perrottet acknowledged he would need to work more closely with the crossbench after the government lost Bega’s seat. He also failed to win over Strathfield, although he did manage to make his way towards it.

Mr Perrottet has ruled out making any deals with the crossbench, but he has contacted Shooters chief Robert Borsak to provide support to the government to ensure it can pass legislation.

The once blue ribbon seat of Willoughby, previously held by Gladys Berejiklian, also suffered a blow on Saturday, with the Liberals suffering an 18% swing against him after a strong performance by little-known independent Larissa Penn.

Tim James, who had previously attempted to seek a shortlist for North Shore, won the seat by a narrow margin.

Mr Perrottet blamed local problems as the cause of major swings against the government in Saturday’s by-elections, insisting its handling of the pandemic was not a problem for voters.

Regional health care, the response to the Black Summer bushfires and the controversial North Beaches Tunnel were bigger concerns for voters at the polls than the state’s strategy for the Omicron outbreak, a- he declared.

The final results of the by-elections will not be announced until March 11 due to the high number of postal votes that had to be counted. The count should not start before February 25.

Problems with the state’s online voting system, iVote, meant it could not be used in by-elections. The commission said in January that its online system required “extensive reconfiguration and testing” before it could function with integrity again. 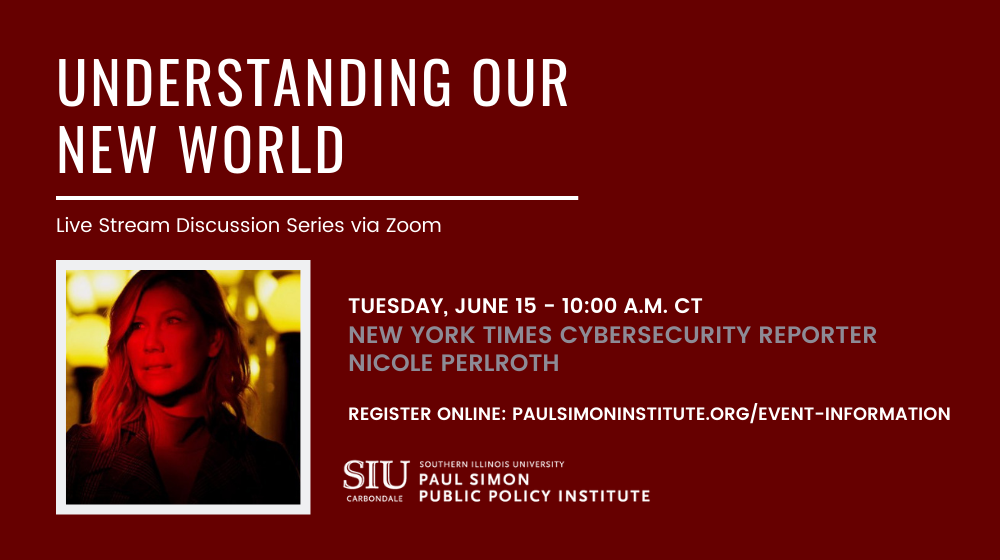 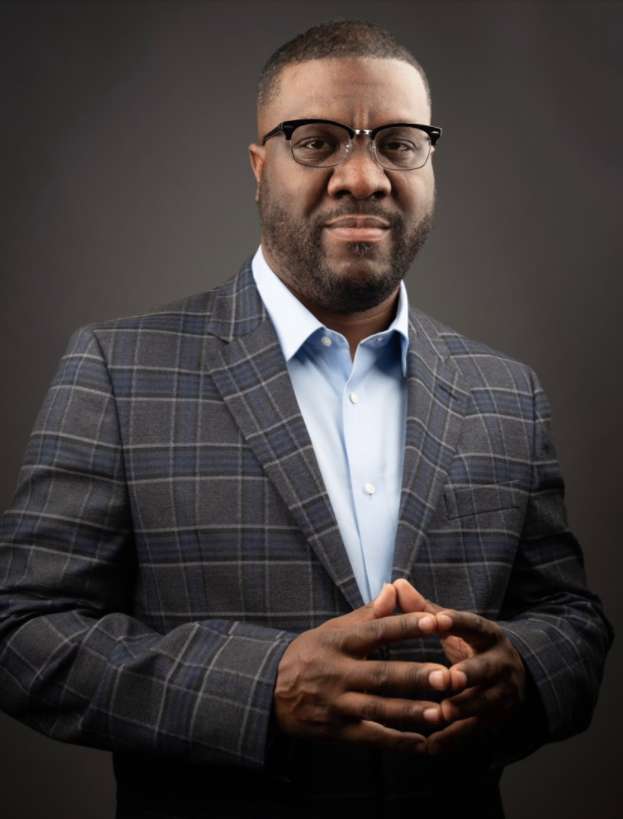 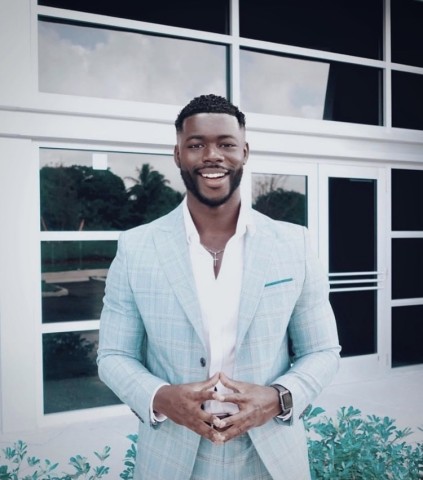 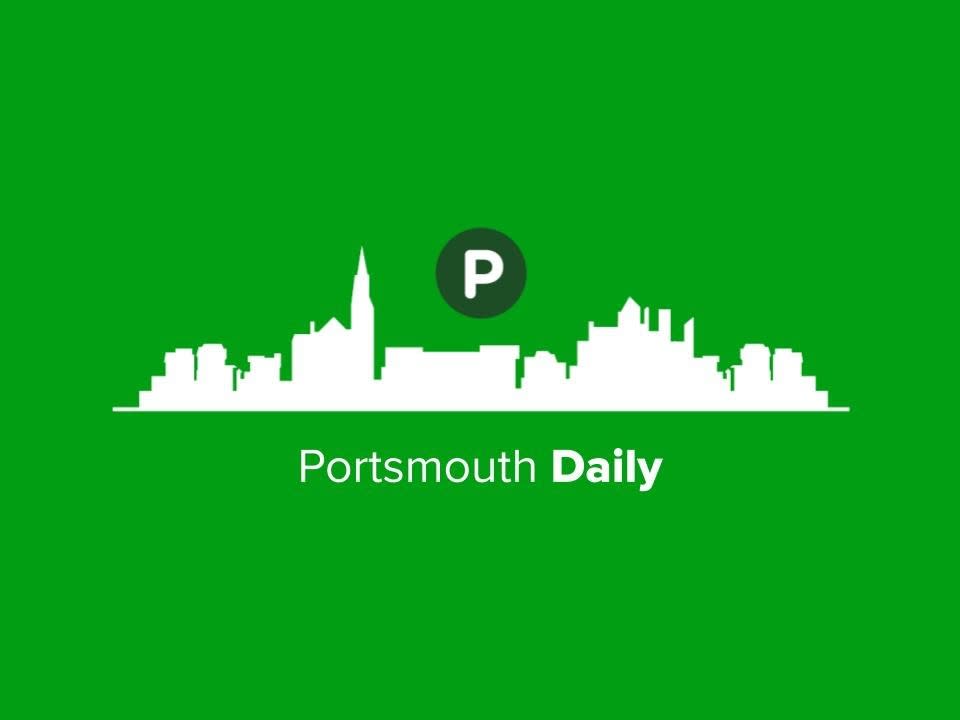