Over the past few weeks, the Patriots had kept a kicker on their practice squad with rookie Riley Patterson. However, Riley Patterson was signed by the Lions last week. Are the Patriots planning to fill their position with the player he replaced in Detroit?

The Patriots welcomed a free agent kicker on Wednesday Ryan santoso for a workout as first reported by ESPN’s Mike Reiss. Santoso was released by the Lions last week after signing Patterson.

Santoso started the year with the New York Giants, but lost the battle for the starting kickoff position at camp to veteran Graham Gano. He was traded to the Carolina Panthers before the start of the season, but was later released after going 3-for-4 on kicks in Week 1.

He signed with the Detroit practice team soon after, and following an injury to starting kicker Austin Siebert, was able to play three games. In that streak, he made 2 of 3 of his field goal attempts and went 5 of 6 with extra runs, with both misfires tied against the Steelers.

Santoso has been in the NFL since 2018 when he signed with the Lions as the Minnesota UDFA. He also spent time with the Titans and Montreal Alouettes of the Canadian Football League.

If the Patriots want to add Santoso, they have room on the practice squad. They currently have 13 signed players in the training squad, leaving three places free.

Alex Barth is a writer and digital producer for 985TheSportsHub.com. Opinions expressed do not necessarily reflect those of 98.5 The Sports Hub, Beasley Media Group or any affiliate. Thoughts? Comments? Questions? Looking for a podcast guest? Let him know on Twitter @RealAlexBarth or by e-mail to abarth@985TheSportsHub.com. 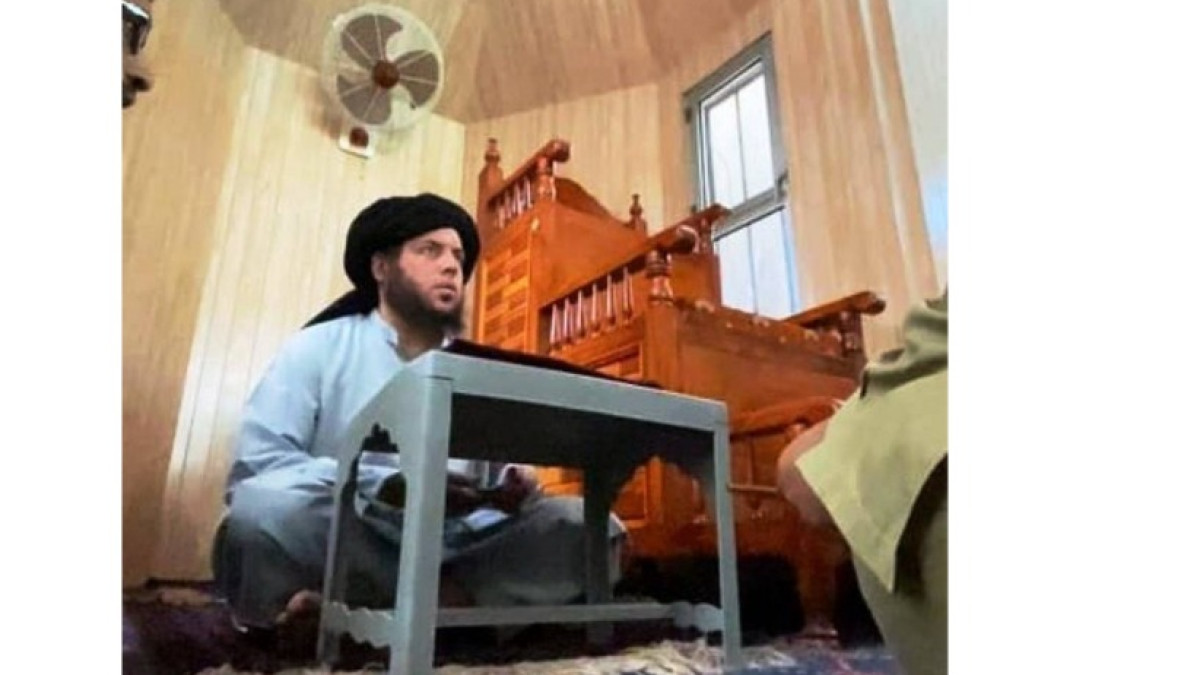