A lifetime supply of White Castle burgers: Can we get in on the action?

Gehlot government on alert mode for lumpy virus prevention! The vaccine will start from this date

In addition to the raid on Bin Laden’s compound in Pakistan, O’Neill was deployed on over 400 missions, including the rescue of Marcus Latrell and the rescue of Captain Phillips. For his acts of bravery, O’Neill was decorated more than 50 times, including two Silver Stars, four Bronze Stars and a Medal of Valor. He also has two bestselling books, The Operator and The Way Forward.

O’Neill will entertain the crowd with stories about his team’s missions, life philosophies and the principles of being a productive team member.

“Corrigan Sports and All-America Lacrosse are honored to have a true American hero as our banquet speaker,” commented CST President Lee Corrigan. “Rob O’Neill’s accomplishments as a Navy Seal are unmatched. As a key member of the Seal Teams, Rob has played a vital role in many high profile missions. Rob exemplifies hard work, courage and understands what it is to be a great teammate. These are all important messages for our athletes and our families to hear. It promises to be a memorable evening for all involved.

The All-America Lacrosse event will take place July 28-31 in Baltimore, Maryland. The senior games, the most prestigious lacrosse event of its kind, will be held at Johns Hopkins University’s Homewood Field on Saturday evening July 30 in front of a live ESPNU audience. The underclass tournament which features the top boys and girls in freshmen, sophomores, juniors and seniors will be held Thursday through Sunday in Howard County (Troy Park and Blandair Park).

Next Why iPhone's New Secure Lock Mode Isn't For You 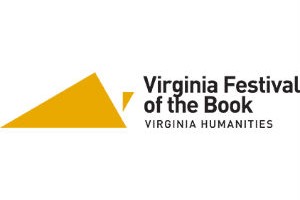 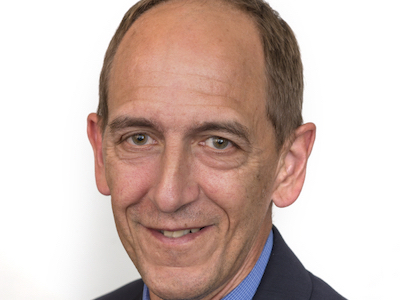 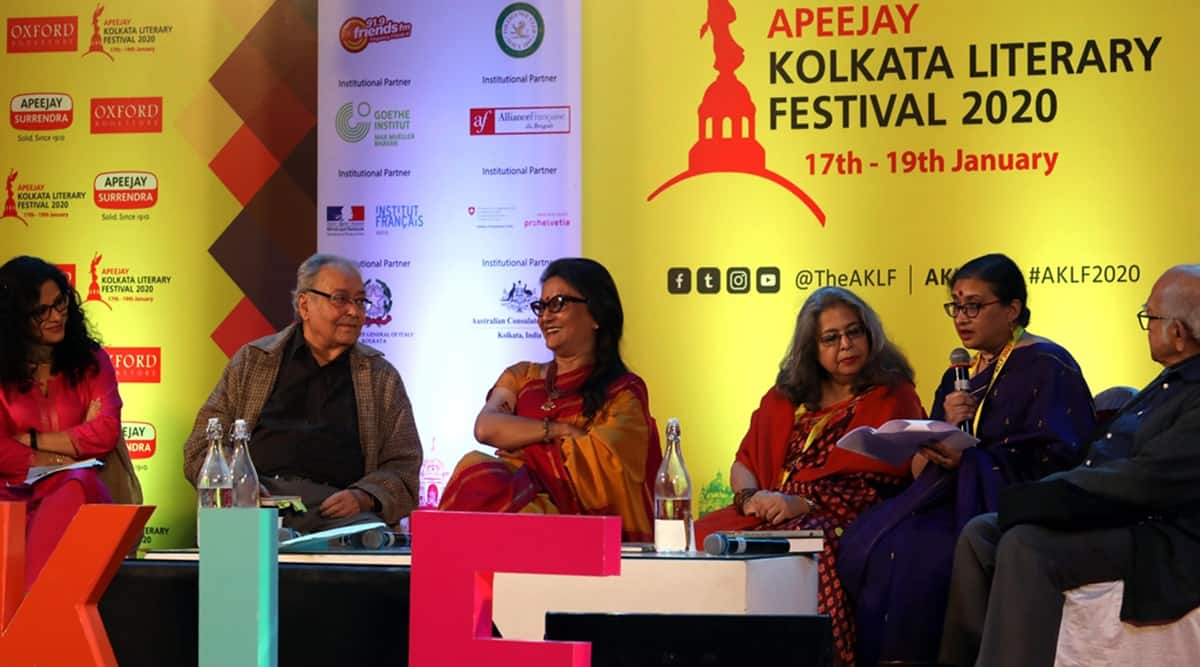