Does your Android phone have a “high performance mode”?

McALLEN, TX – A 28-year-old former Border Patrol (BP) employee has pleaded guilty to violating the constitutional rights of a Honduran teenager, US Attorney Jennifer B. Lowery has announced.

Gregson Martinez, of Brownsville, pleaded guilty to acting under the guise of the law and using unreasonable force in striking a 17-year-old unaccompanied Honduran citizen.

On July 21, 2021, authorities apprehended the teenager near Hidalgo and transported him to the Donna Processing Center. Martinez worked there as a BP processing coordinator.

While questioning him about his age and citizenship, Martinez punched the 17-year-old in the face.

Sentencing was set for June 24, when Martinez faces up to a year in federal prison and a maximum fine of $100,000. He was allowed to remain on bail pending this hearing. 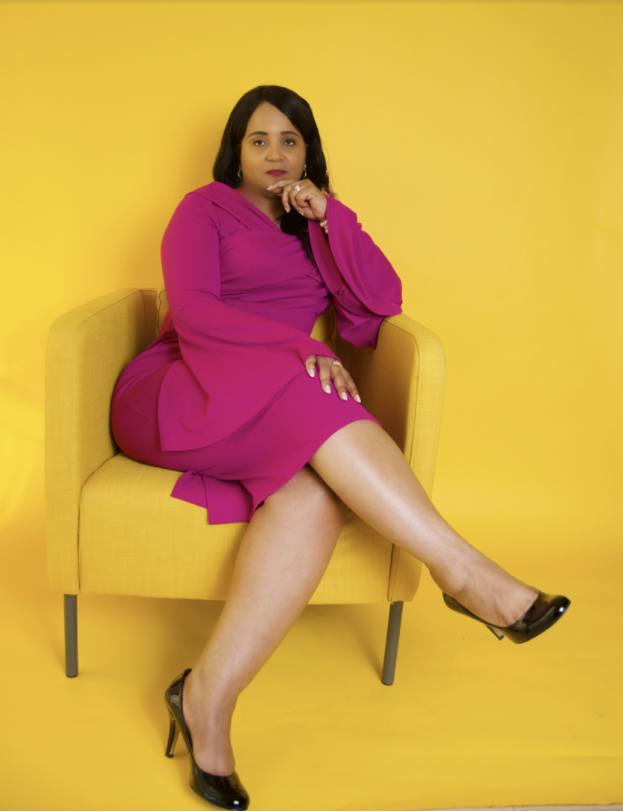 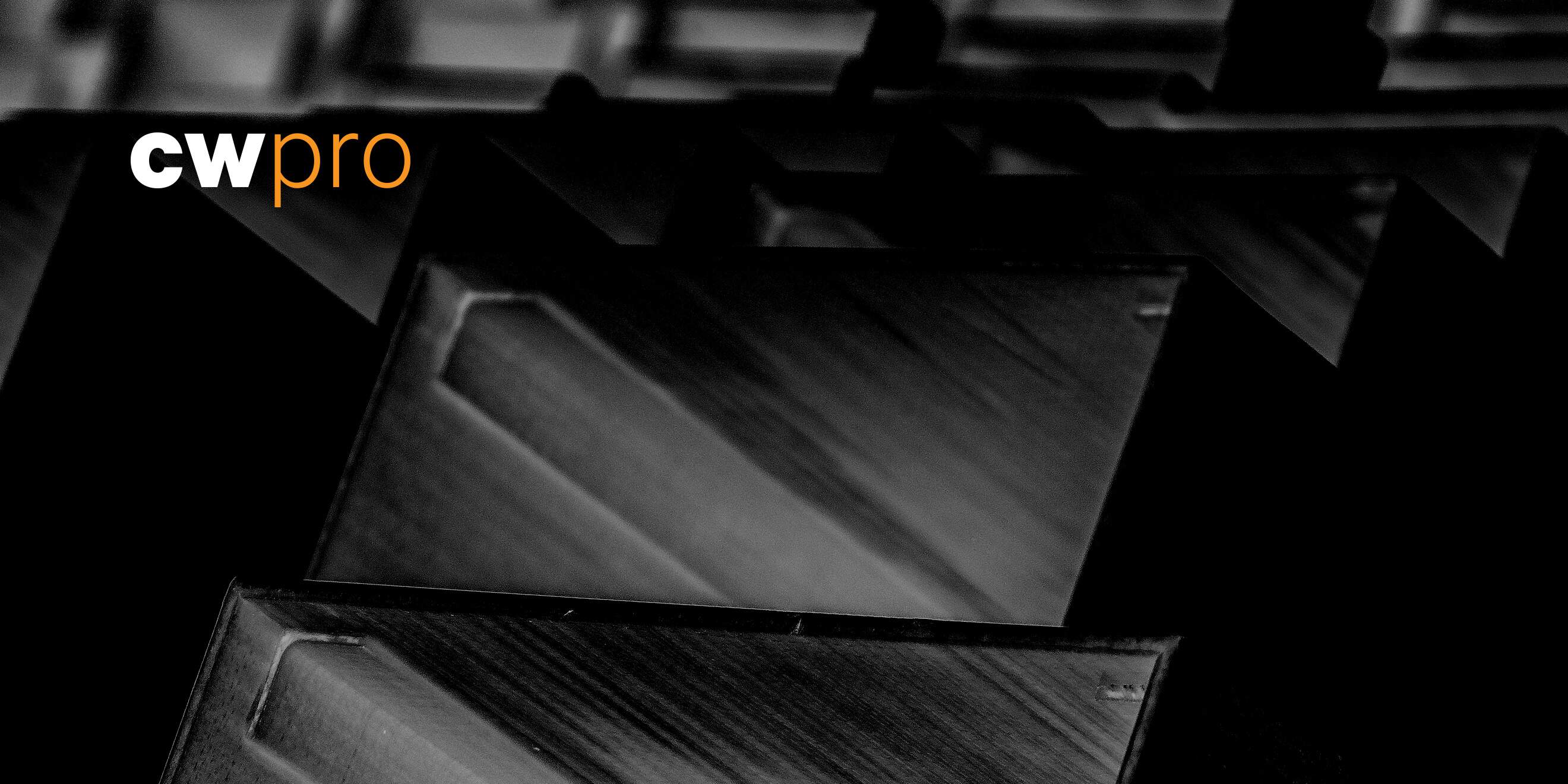 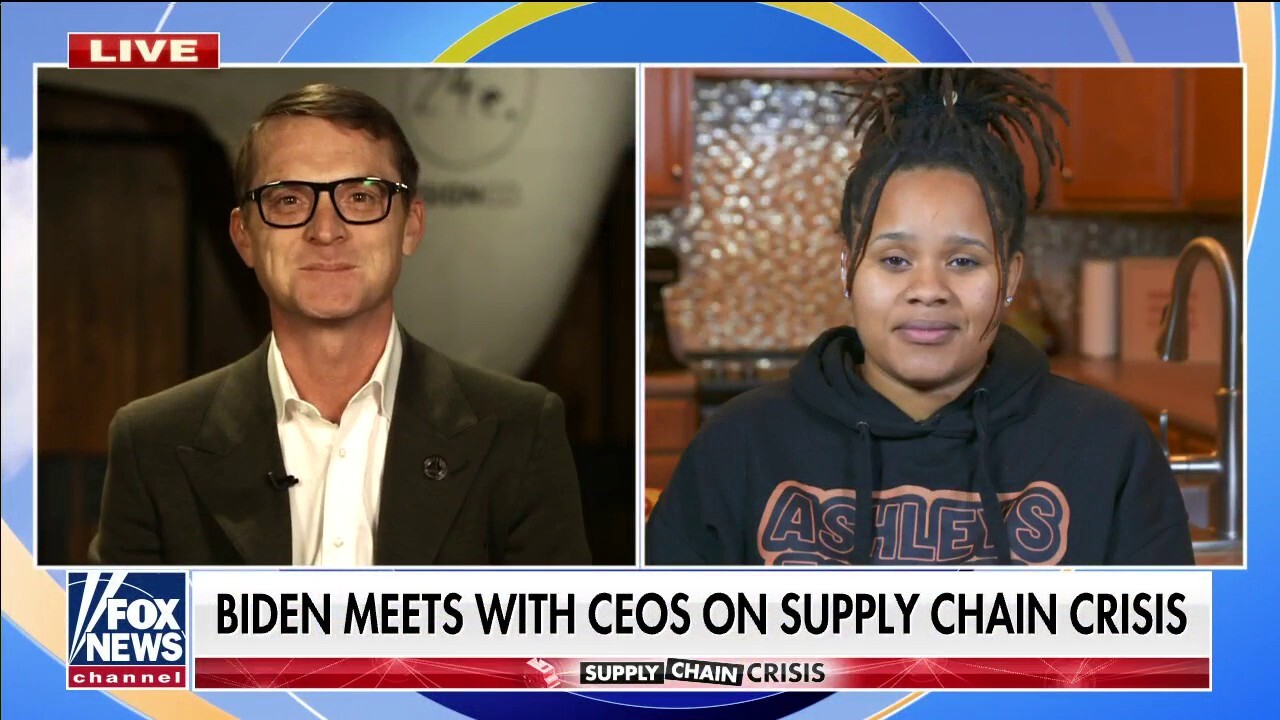 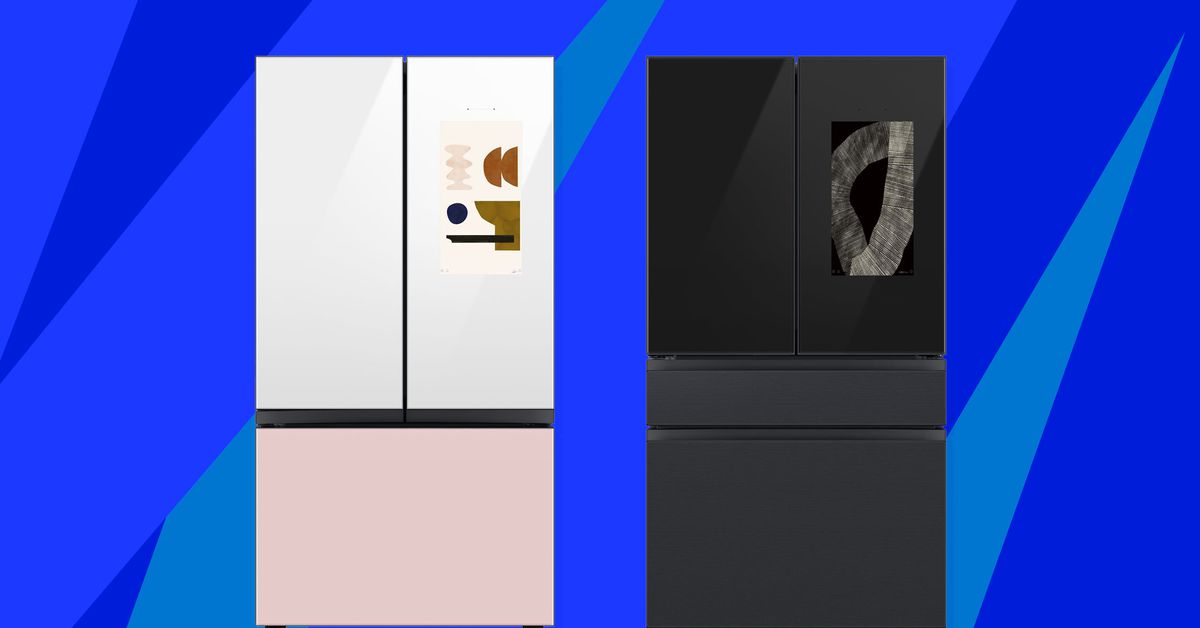 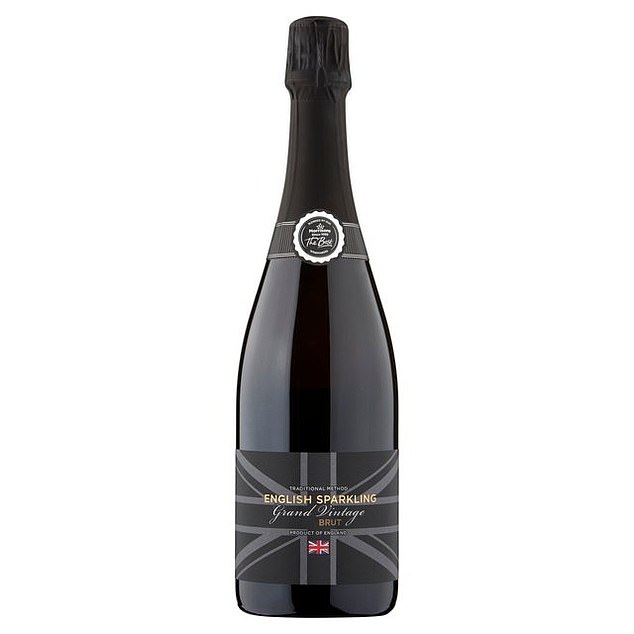