Kelvin Gregory’s fame continues to grow after being invited as a guest speaker at the Cessnock City Seniors Festival.

The Gloucester Breeders’ well-known road to stardom began after they were cast in a production by Treechange Films as part of the third season of the Fearless Films series.

The premise of the series is all about “old people who are anything but retired,” a character that Kelvin portrays.

His film focuses on his passion for horseback riding, the sport of campdrafting and his mentorship of young and future breeders.

Kelvin took center stage on Wednesday, April 6 at the Cessnock Performing Arts Center for a live Q&A after viewing all five films in the Fearless series.

Treechange Films director Anne Keen joined Kelvin on stage to talk about the young people he has mentored over the years and how his life has changed since the film was released online.

“I’ve been contacted by people I haven’t heard from in 30 years,” Kelvin said.

He spoke of one of the “youngsters” he mentored many years ago, who now runs a ranch in America, who saw the movie and made sure his mother got in touch with Kelvin.

Anne told the audience that after she and Kelvin did a live crossover with Channel Ten’s morning show, Studio Ten, Kelvin was contacted by The Project (another Channel Ten program). They sent a producer to Gregory’s property in Bretti for a two-day film shoot about mentoring Kelvin.

Kelvin also gave the audience a brief history of the unique Australian sport of campdrafting.

“These are the skills that are used on the farm,” he said.

Anne explained a bit about what the sport of campdrafting looks like today, and how using a horse on steep, rocky properties like Kelvin’s is necessary as quads can be far too dangerous in some terrain.

Another special guest was invited on stage. The film’s young mentee, Lachlan Sansom, also joined Kelvin and Anne to talk about what Kelvin is like as a mentor.

Next Q&A with "Change Agent" Lisa Dimson, CMO at Your Pie Pizza, Part 2 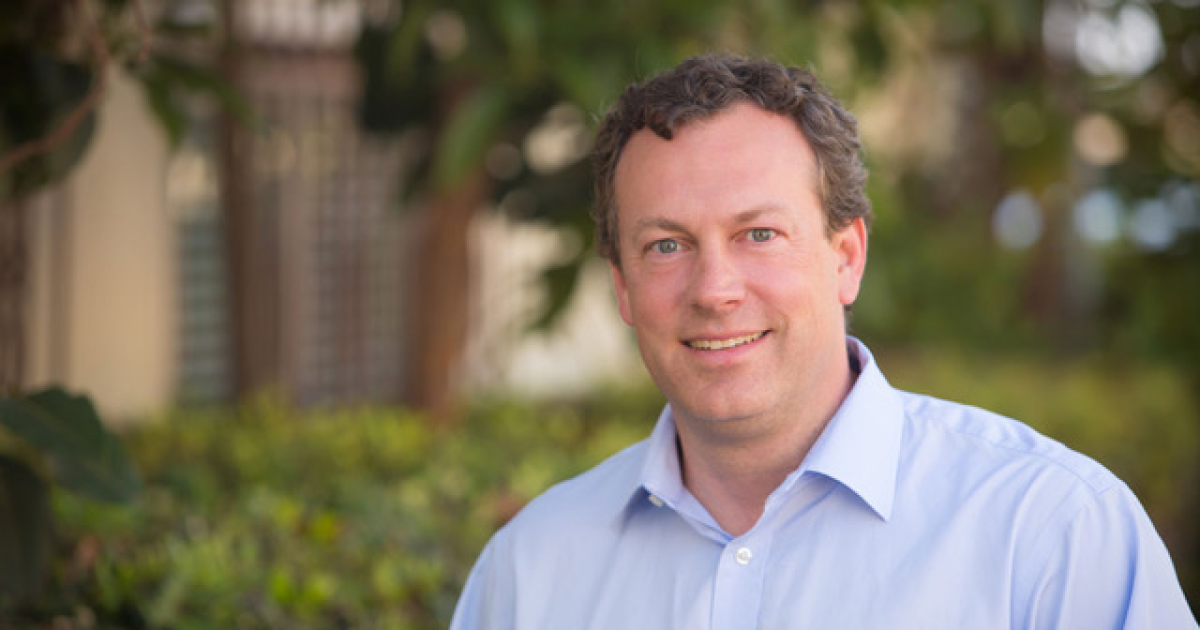 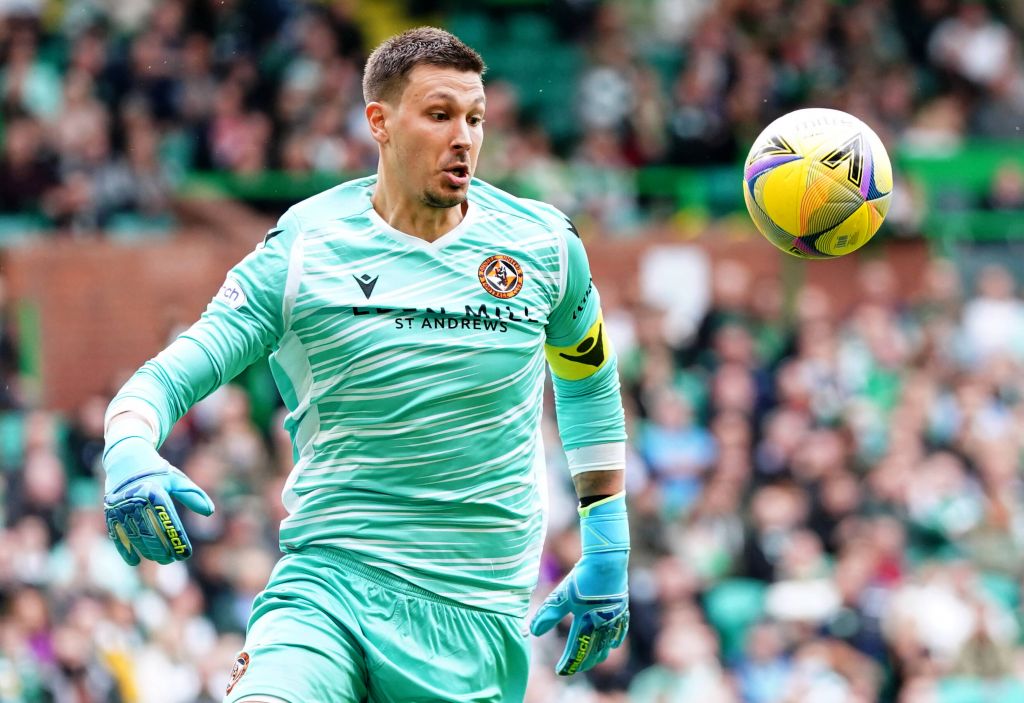 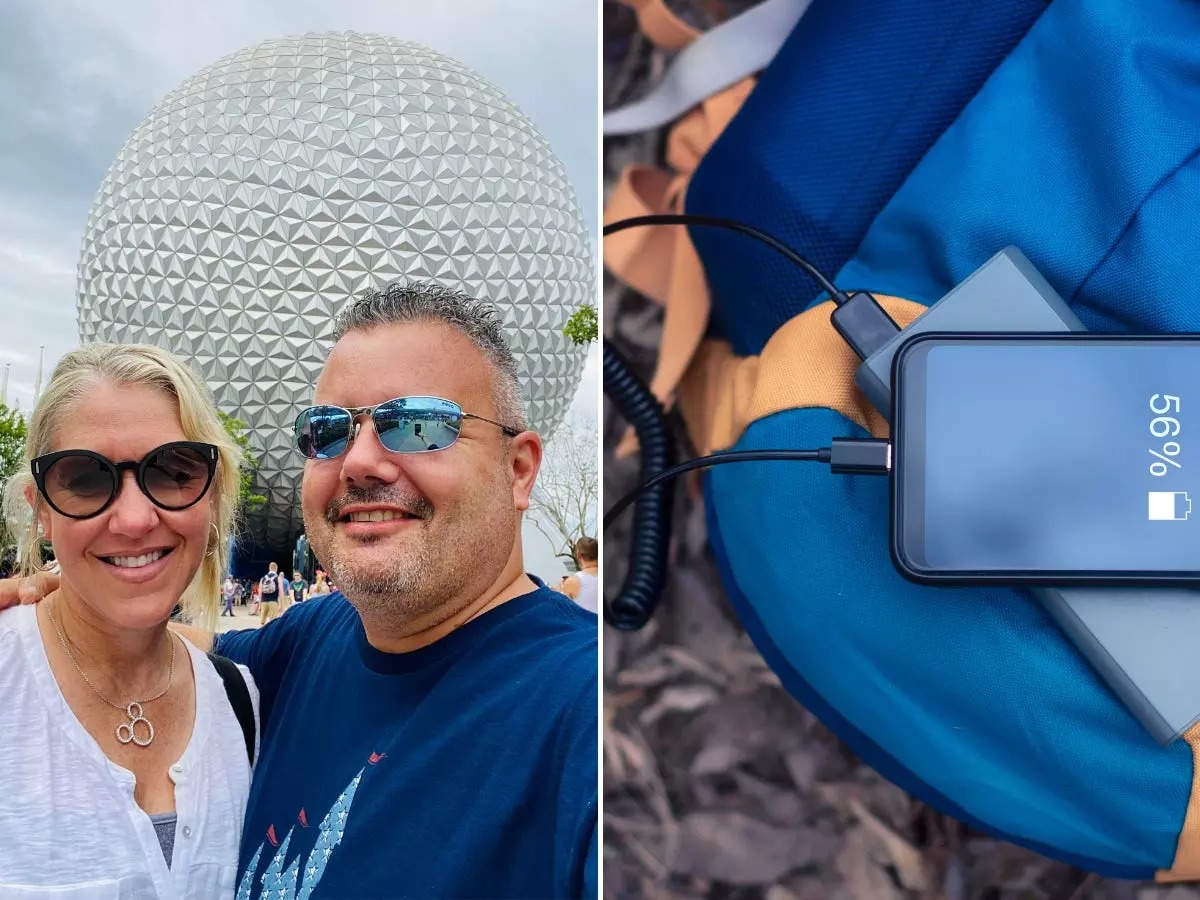 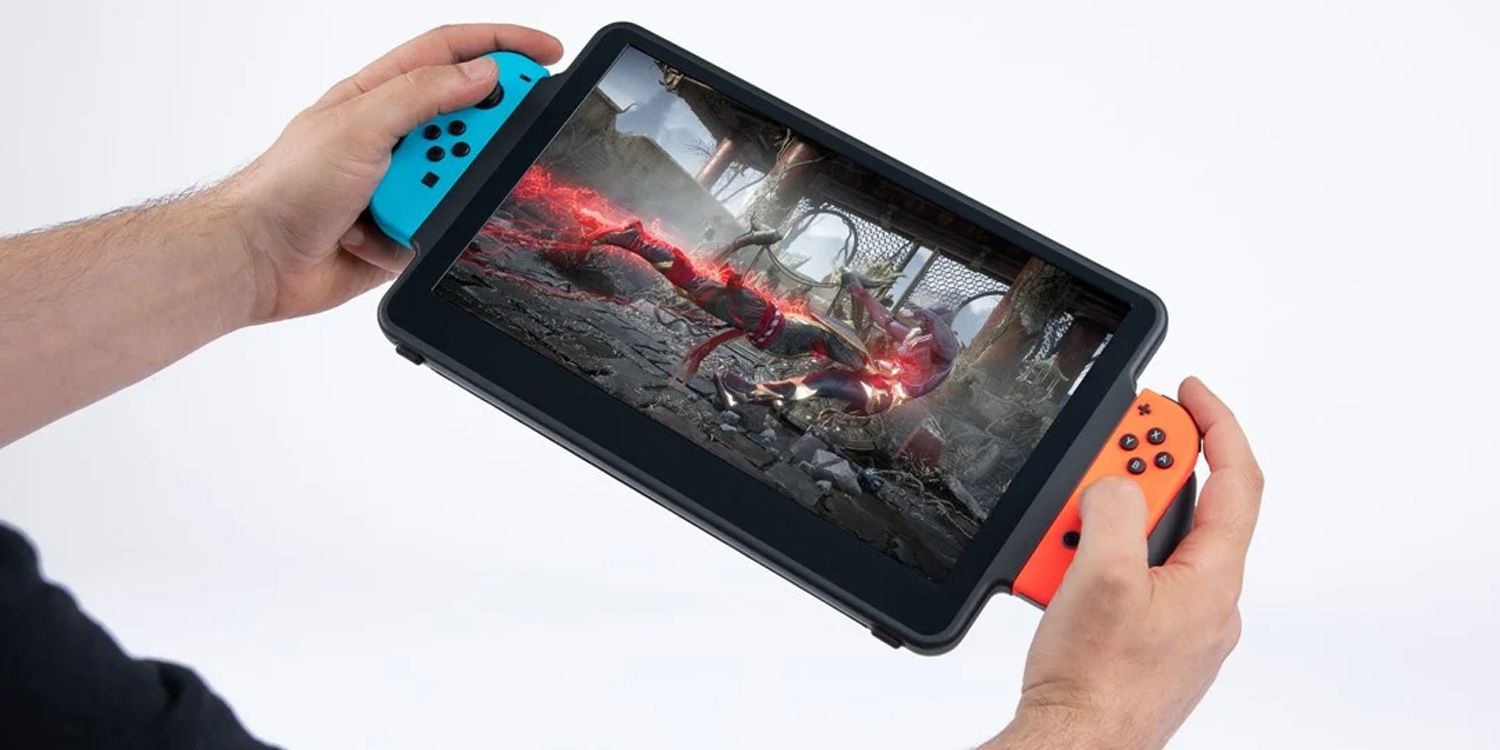