“These are dark times for our nation, as my beautiful home, Mar-A-Lago in Palm Beach, Florida, is currently besieged, raided and occupied by a large group of FBI agents,” Trump wept. “Nothing like this has ever happened to a President of the United States before.”

You are right Donald.

But that’s only because no other president would have removed a treasure trove of classified White House documents, which is a violation of federal law and could put you behind bars for three years.

Trump’s gang of whiny sycophants rallied in their majesty’s defense, calling the raid the latest attempt to arm the FBI.

Kevin McCarthy, the leader of the suck-ups, has promised a full investigation into the Justice Department in the horrific event he becomes Speaker of the House.

Trump sees no difference between the raid in Florida and the Watergate scandal of 50 years ago “where agents broke into the Democratic National Committee. Here, in reverse, the Democrats stormed into the home of the 45th President of the United States.

The big difference: The Watergate burglary was part of a campaign of political espionage and sabotage by President Richard Nixon’s re-election campaign.

The Mar-A-Lago looters were looking for documents that might further explain your role in nullifying the 2020 election results and the January 6 uprising.

There was a notorious 18.5 minute gap in Nixon’s recordings of the president speaking with his top aides.

There is a seven-hour gap in presidential telephone logs on January 6.

The FBI may soon be able to fill this gap.

Stop the presses. The New York Post makes money. News Corp CEO Robert Thomson told investors Aug. 8 that Rupert Murdoch’s Pride and Joy “has officially announced a profit, possibly the first since Alexander Hamilton founded the newspaper” and is now “on the way to a growing profit contribution”.

To celebrate this milestone, Thomson is set to restore Hamilton’s image to its cover.

The News Media Group, which includes the Post and a group of Australian and British newspapers, was the “biggest contributor to the improved earnings picture” for News Corp’s financial year ending June 30.

Supported by the increase in digital advertising and revenue, profit in the news media segment increased from $52 million to $217 million.

A dynamic Thomson said the Post’s upbeat performance was due to its “brave journalism which has seen it rise far above media mediocrity”.

Let’s not get carried away, Robert.

Many readers visit the Post’s site or pick up the rag out of curiosity.

They want to see what you can do.

Conning the MAGA crowd. The Federal Trade Commission has finalized its action against Utah-based Lions Not Sheep, a pro-Trump clothing distributor, and its owner Sean Whalen for claiming its trash is made in the United States and not China.

The FTC accused LNS of ripping off the “Made in China” labels on its trash and replacing them with a “Made in USA” label. USA, USA, USA, indeed.

The FTC fined the company $211,000 and ordered it to stop claiming its products are made in the United States “unless they can prove that the final assembly or processing – and that all major processing takes place here and that virtually all ingredients or components of the product are manufactured and purchased here.

On its website, LNS claims to buy “virgin garments” made in various countries such as China, Colombia and Bangladesh.

So prints, embroiders, laser engraves, labels and packages the material in the USA.

The company is also linked to the FTC without guidance on Made in USA claims.

LNS sends a copy of the United States Constitution with every order.

Following the FTC’s July 28 order, LNS should include a copy of Chairman Mao’s “Little Red Book” with every shipment.

Fanfare for the Common Man by Aaron Copeland in 1942 would bomb today as ordinary Joes and Janes get no respect.

Only 40% of Americans trust “ordinary men and women”. according to an Ipsos Global Trustworthiness Index published on August 1.

Copeland based Fanfare on a speech titled “Century of the Common Man” delivered by Henry Wallace, who was Vice President to Franklin Delano Roosevelt.

Wallace, perhaps America’s most liberal vice president, was the Bernie Sanders of his day.

FDR gutted Wallace of the 1944 re-election ticket after a revolt led by conservative Democrats.

He then appointed Wallace Secretary of Commerce. President Truman fired Wallace after delivering a speech suggesting closer ties between the United States and the Soviet Union.

Alexandria Ocasio-Cortez’s squad is set to adopt ELP’s Fanfare as their theme music. 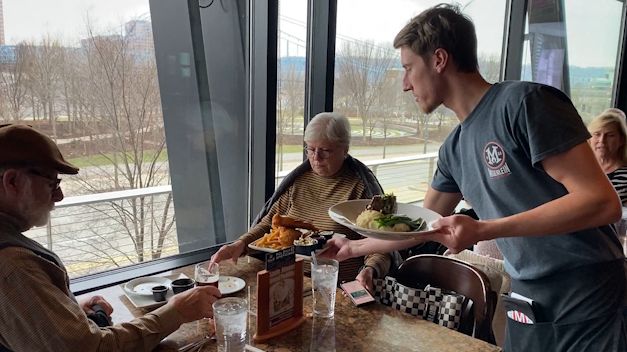 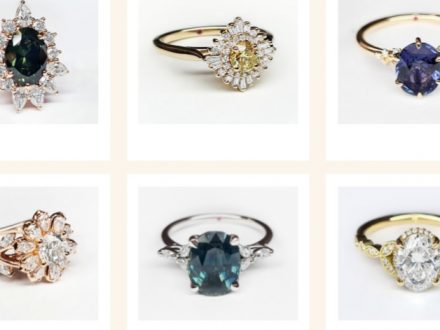 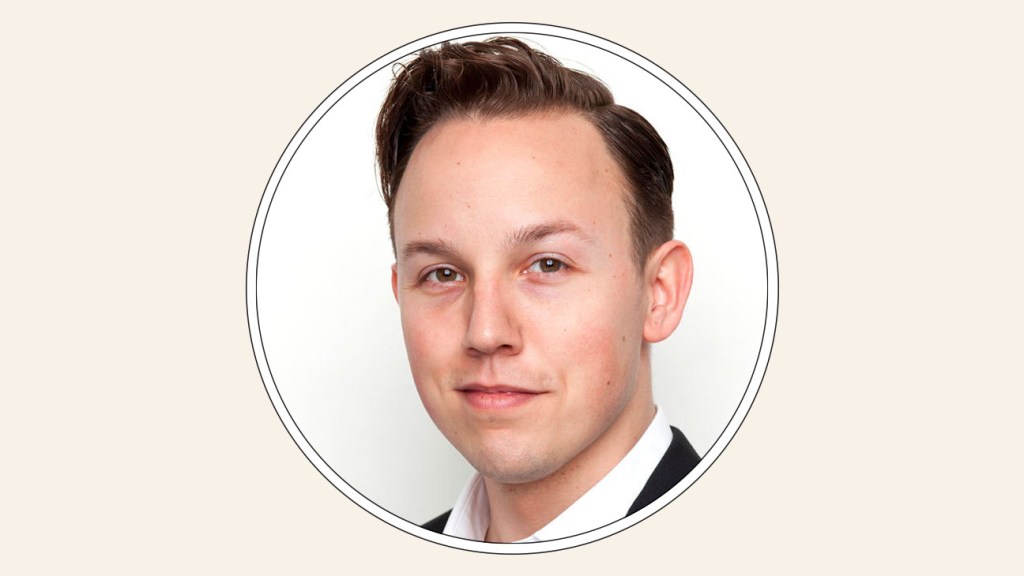 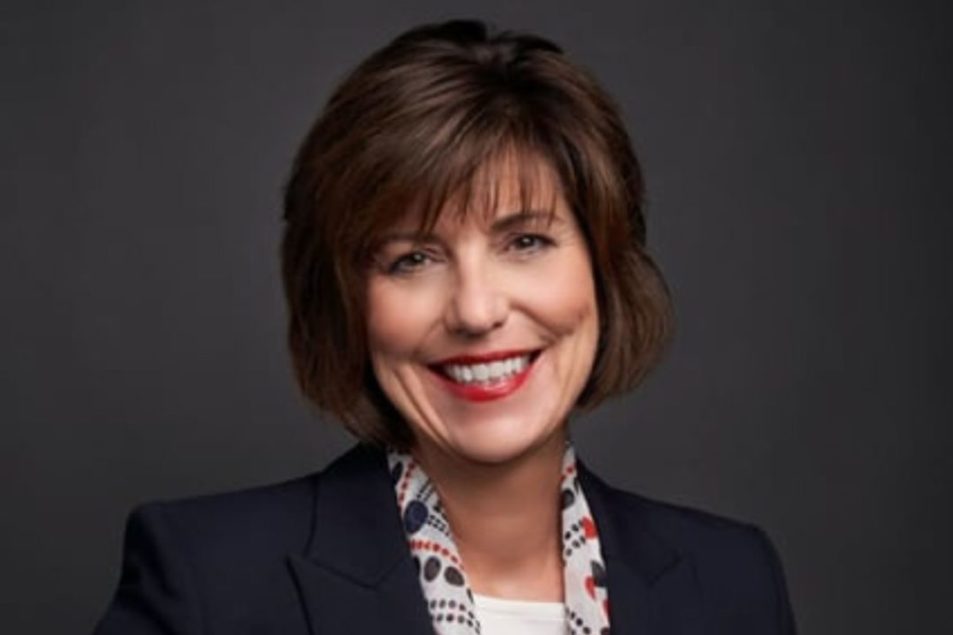 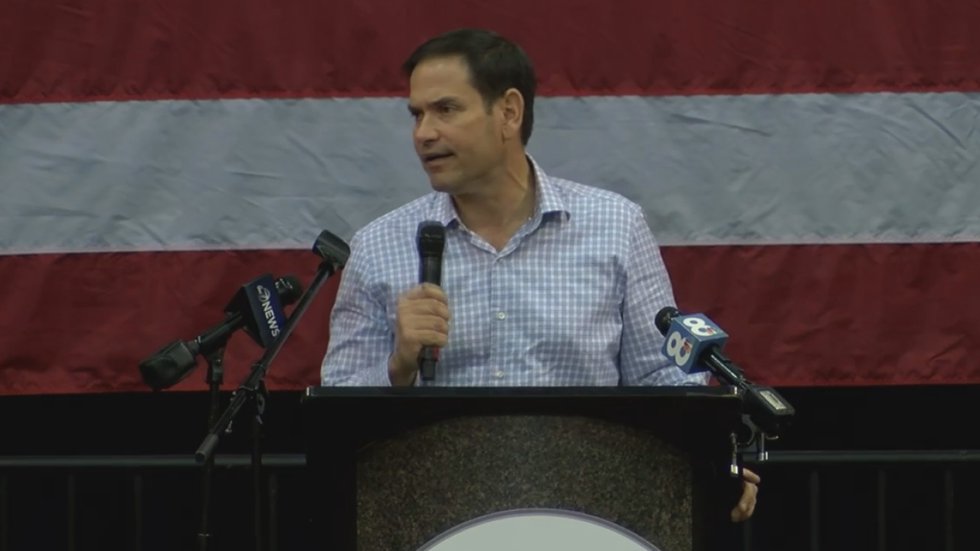 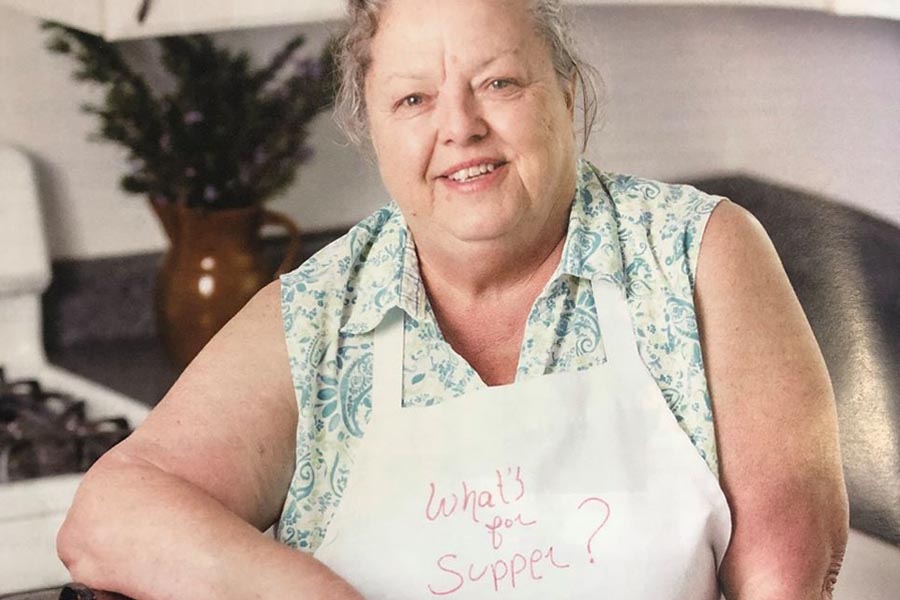