Samsung is releasing a new update for its Family Hub fridges that brings Samsung TV Plus – the tech giant’s free, ad-supported live TV service – to its fridges with a built-in tablet.

At his second annual bespoke house event On Tuesday, the company announced that the update (which was first announced last year) will arrive in July on Family Hub 2.0 models (2017 and later). The Live TV option is only available in the United States and Korea.

Currently, Samsung Smart Fridge users can watch TV on the fridge’s built-in touchscreen by mirroring Samsung TV to the fridge or Samsung smartphone content. But without one of these appliances, your refrigerator must have been boring.

I’ve tried watching TV on a Family Hub and it’s not a great experience – it can only use a small horizontal area in the middle of the fridge’s 21.5-inch vertical screen. A Google Nest Hub Max or Echo Show 10 makes a better kitchen TV, but these take up counter space. Samsung’s fridge doubles as a smart speaker, with Amazon’s Alexa and Samsung’s Bixby voice assistants cohabiting in the device, a rare pairing.


A preview of new features coming to the Family Hub in July. Video: Samsung

I have also tried watching Samsung TV Plus on a Samsung TV and although there are over 200 ad-supported free live TV channels as well as on-demand content, it is a total assortment random. Yes, there’s CBS News and CNN Replay, plus plenty of cooking channels and kids’ channels, but there’s also a channel that just plays Baywatch 24/7, and another for Antiques tour.

Another feature that Samsung is transferring from its TVs to its smart fridge is an art mode. Family Hub fridges will have access to an app called Art Gallery that turns the device’s screen into a work of art. It looks great on Samsung Family Hubs’ Bespoke range, also announced late last year. These are available in a variety of colors and have a frameless design for the display so the art blends into the refrigerator door. Moreover, you can choose your own custom style.

Like on The Frame, Samsung’s popular TV that masquerades as a work of art when not in use, the Fridge’s Art Mode camouflages that bright, eye-catching screen when not in use. The Art Gallery service will be free at launch and will not require a subscription.

Samsung has also upgraded the refrigerator’s internal camera technology that can scan food labels to enable better identification and management of food and beverages. As you put things in, the cameras scan them and then suggest recipes on the touchscreen, based on the ingredients they see. The update brings improved camera coverage as well as an improved food recognition algorithm and food catalog to identify more items.

The Family Hub refrigerator also serves as the home control center for SmartThings, Samsung’s smart home platform. And although Samsung said it would enable Matter as a controller on all of its smart devices, including the Family Hub fridge, there was no mention of that in this update. Matter, the new smart home connectivity standard that Samsung helped develop with Apple, Google, Amazon and others, is slated for release this fall.

Samsung has announced that its SmartThings Home Life suite will launch in 97 countries later this month. The service is already live in the United States and Korea, but is now going global.

Home Life is part of the SmartThings app and provides centralized, integrated control of your Samsung devices by helping you connect them to each other through six SmartThings services: SmartThings Cooking, Energy, Clothing Care, Pet Care, Air Care, and Home Care. You can read more about these features in my interview with the head of SmartThings US. 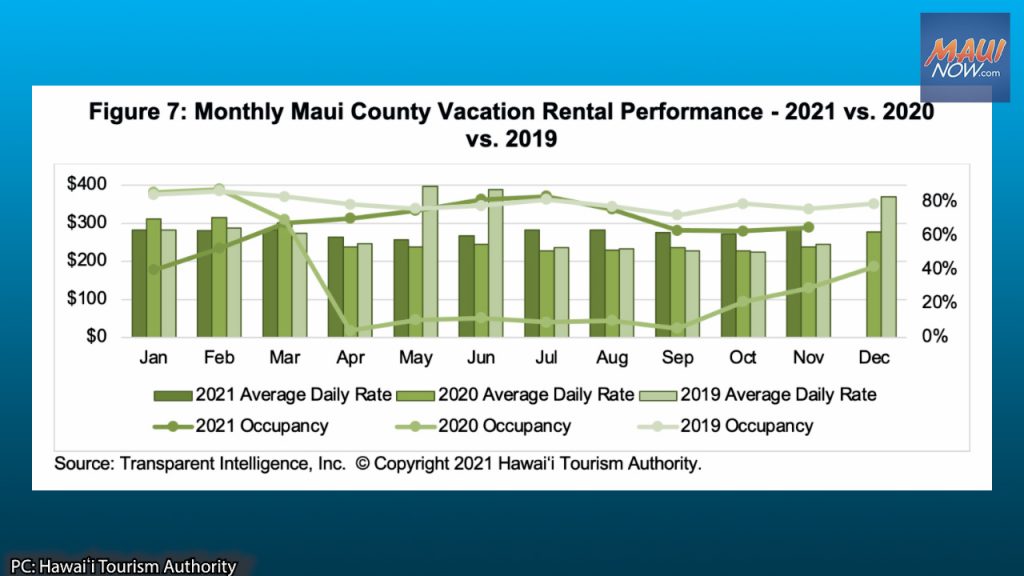 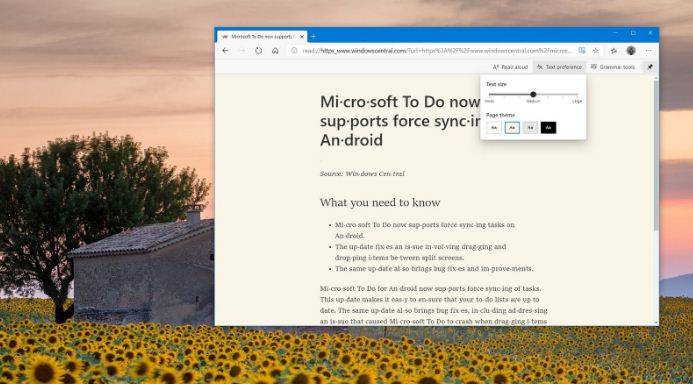