Among the shows that picked up gongs at the ceremony, which honors international television and audio production outside the United States, were “Strictly Come Dancing”, Davina McCall’s series “Long Lost Family: Born Without Trace” and “Help”, a drama about the pandemic starring Jodie Comer from “Killing Eve”.

Meanwhile, ITV News correspondent Robert Moore, who featured the highly acclaimed “Storming the Capitol: The Inside Story” won in two categories: News and Current Affairs as well as the Rose d’Or.

Outside the UK, the French comedy “Call My Agent” and the Spanish soap opera “Two Lives” (“Dos Vidas”) were also among the winners.

“On behalf of all of us at ITV News, may I just say how privileged and honored we are to receive this award,” Moore said upon receiving his awards. “What happened 11 months ago on Capitol Hill, I think, can be taken as a wake-up call. It shows us how fragile, surprisingly fragile democratic institutions can be. It also tells us that conspiracy theories are not only toxic, they can be deadly and inflammatory rhetoric can have devastating consequences. I would certainly like to thank the extraordinarily gifted team I was with that day and also those behind it. film that we made, a few days later. But also, I hope that this award can be seen as something else too, as a tribute to all those who are on the road, in the field, doing what is at the heart of our activity – which is collecting information and illuminating some pretty dark places ”

‘Call My Agent’ producer Harold Valentin said: “This series has come a long way … the idea started in 2005 … we wrote and rewrote the scripts 15-20 times to reach the quality of professional and personal plots … and then when we tried to find French movie stars as guest – we had so many refusals, the show almost got canceled! But if you keep going, there is always a way! Thank you very much Rose d’Or !! ”

‘Help’ writer Jack Thorne said, “It’s a rare privilege to be able to do television and it was a huge responsibility to tell this story. Marc Munden is a truly wonderful director, our cast led by Jodie and Stephen [Graham], are just amazing – I felt so lucky to work with them. As a collective, we are very grateful to the powerful Channel 4 – to All3Media for doing this with us. We hope this will bring more focus to nursing homes and what our government should and should not be doing. “

Check out the full list of the 2021 Rose d’Or winners below: 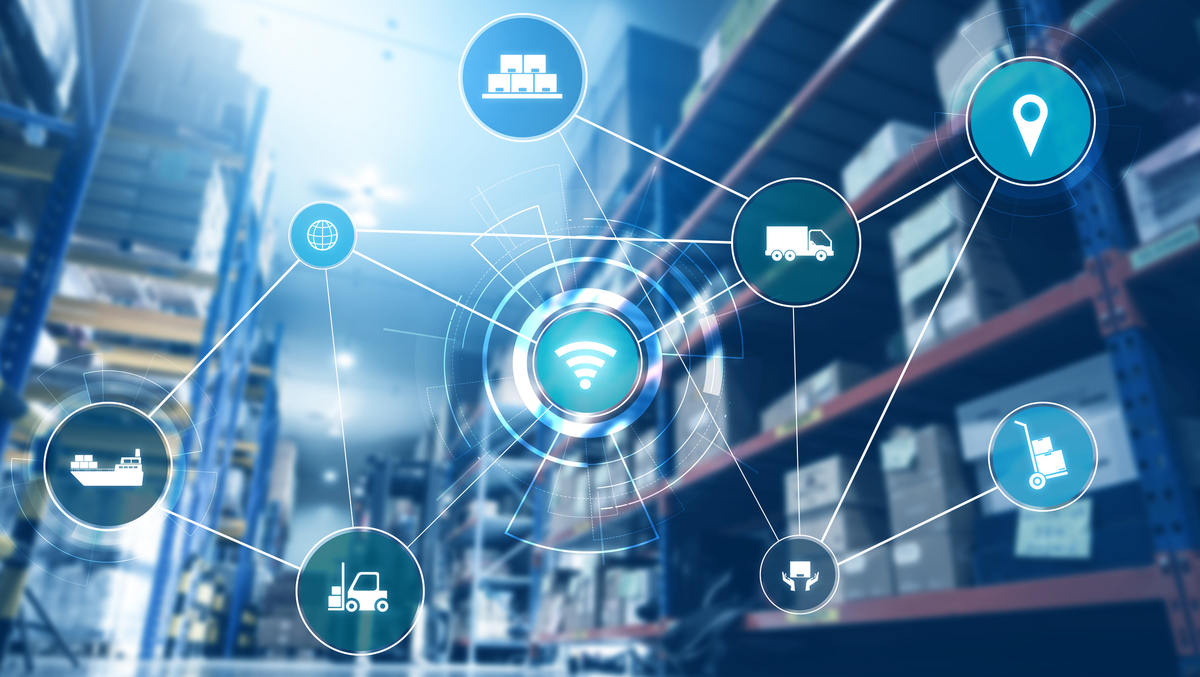 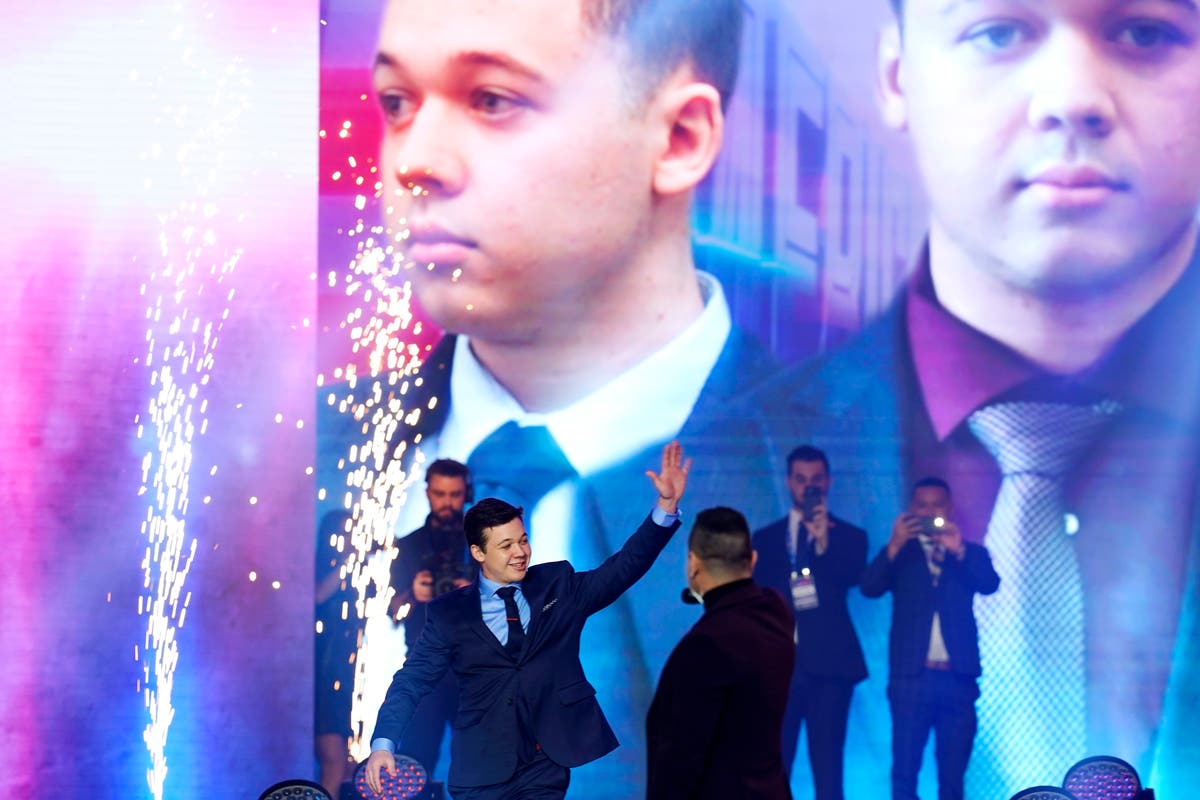 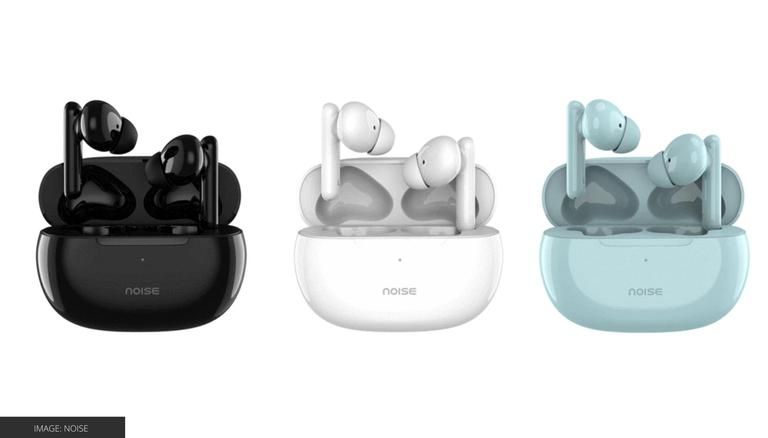 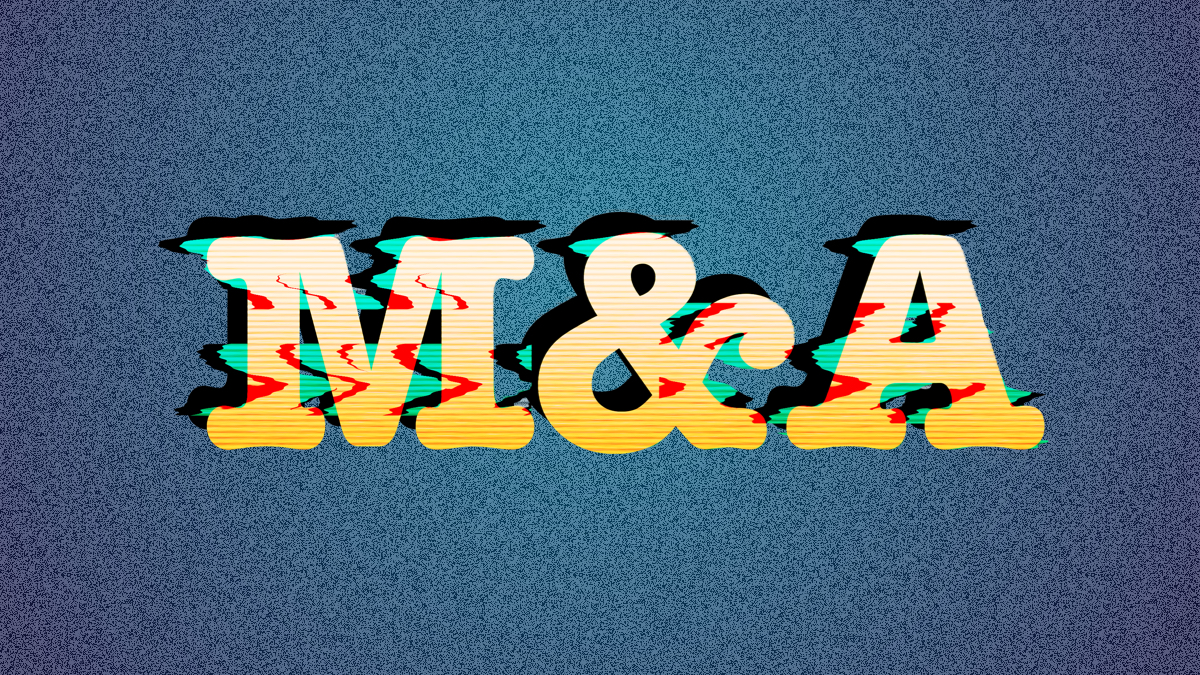 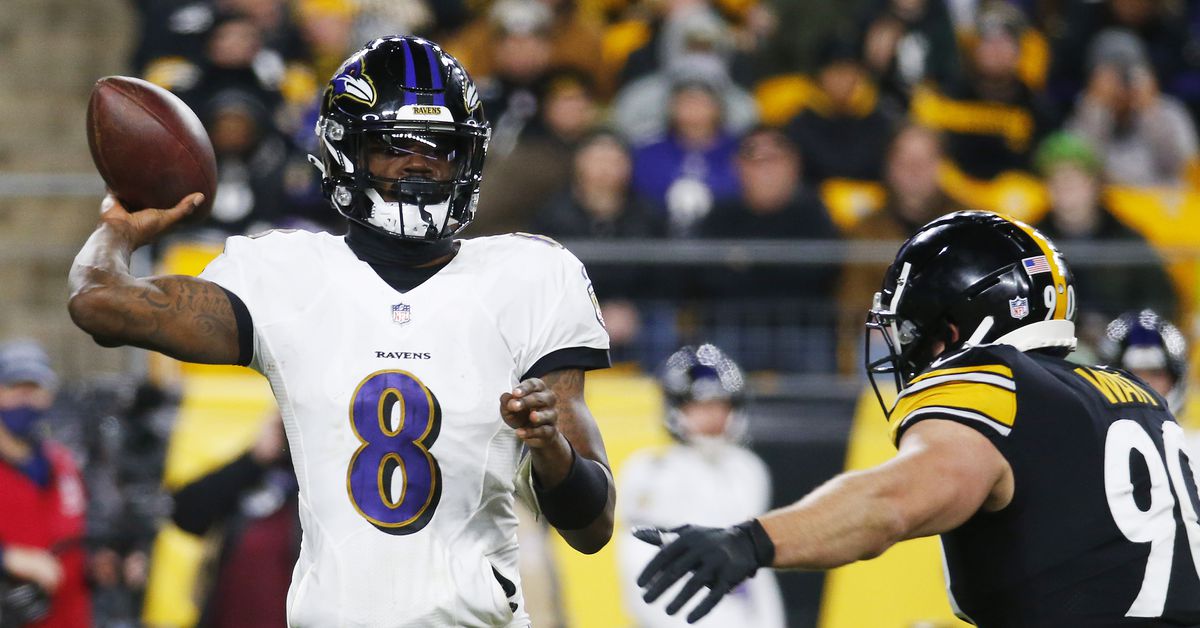