The annual Gamescom trade show in Cologne, Germany is a mecca for gamers around the world, and for good reason: it’s the biggest event in the industry, after all. But car enthusiasts have a good reason to attend the current 2022 edition, as Mini has pledged to be title sponsor.

As such, the company will stage the first public appearance of its Concept Aceman, unveiled last month. But that’s not all – Mini has also teamed up with Pokémon to create a special mode for its electric SUV concept.

The collaboration sees the Poké Ball and the series’ mascot, the equally electric Pikachu, dominate the interior at the flick of the Experiment Mode switch. Animations will appear on the central circular OLED screen as well as projections on the dashboard and door cards.

Mini also appears to have added a new projector module into the Aceman’s shuttered grille, presumably allowing gamers to plug in their Nintendo Switches and play. Pokemon Arceus outside; you can even remove the dashboard and use the built-in speakers as a sort of soundbar. The puddle light projection incorporating the “Mini x Pokemon” branding is on the outside.

At Gamescom, the car will be shown in a scale-model-like box as part of an “action pack,” featuring prominent Pikachu graphics and even a second set of wheels with Poké Ball center caps. A Mini Art Toy, which incorporates the X and O pattern found on the show car seats, will also be featured at the event.

Measuring 4.05 meters long, the Aceman is about the same size as the five-door Mini hatchback, but has a higher ride height, typical of a crossover. It features typical Mini design cues like the large octagonal grille (hidden here of course, as usual for an EV), round headlights and wheel stance at each corner.

These are mixed with new details like square wheel arches, flush door handles and a roof rack with the Union Jack motif (also present in the taillights and dashboard support structure). The car also dispenses with the chrome details and leather trim that defined Mini interiors, as part of the company’s move towards sustainability.

The Aceman Concept is more than just an avenue to showcase Mini’s Pokémon partnership – it’s actually a preview of the company’s new electric SUV that will sit below the Countryman, which is due to debut in 2024. Unlike the models regular petrol engines, which will continue to be built in Oxford, the car will be produced by Great Wall Motor (GWM) in China alongside the next-generation Cooper SE electric hatchback.

Next Stadler will supply 56 TINA trams to Halle in Germany 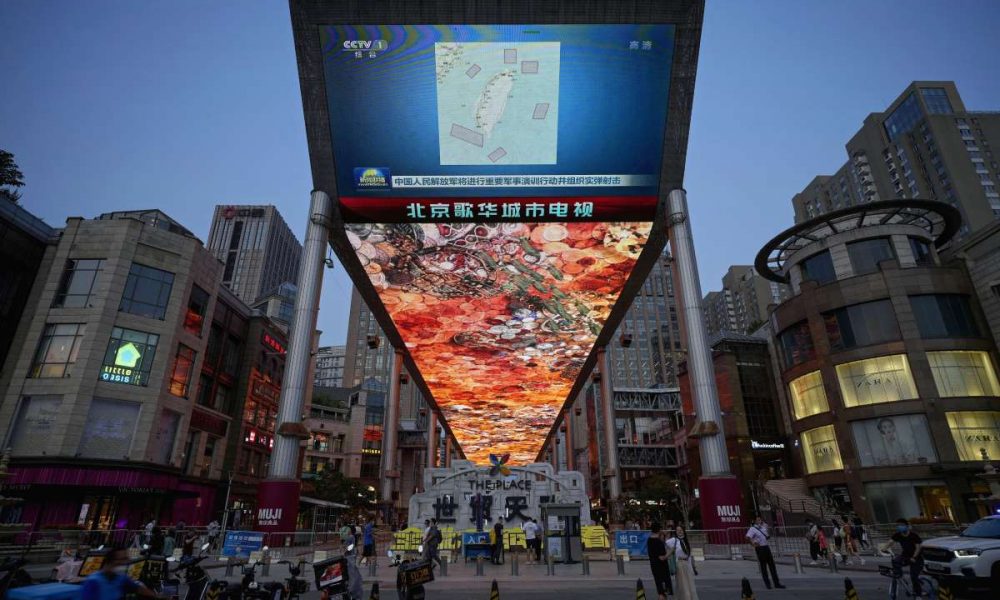 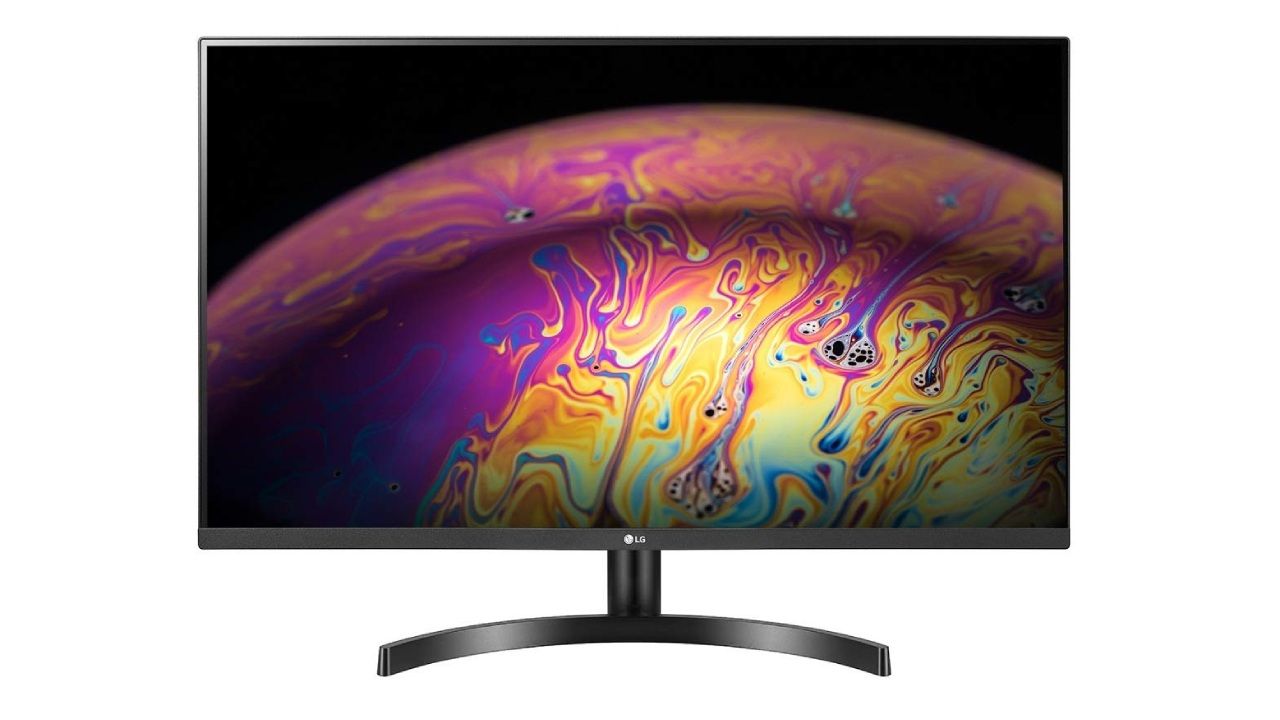