Amazon Alexa is full of little tips and secrets. Some of them are really useful, while others are just there for your own amusement. Super Alexa falls squarely into the second category – here’s how to activate it and the explanation for its existence.

Super Alexa mode is activated with the famous Konami code, also known as the Contra Code, and invokes a silly response that sometimes includes an obscure reference to League of Legends. It’s an Easter egg rather than a handy feature.

How do I activate Super Alexa mode?

Tell a speaker “Alexa, up, up, down, down, left, right, left, right, B, A, start. You have to get this exactly right for Super Alexa to fire. In fact, if you make a slight mistake in the word order, Alexa encourages you to try again with responses such as “you are so close” or “near but no cigar”.

If you are successful, Alexa will tell you that she is giving you “power-ups” or present you with a more elaborate message, like the following:

What is the history of Super Alexa mode?

Super Alexa is an Easter egg for longtime gamers. The trigger phrase is the Konami code, also known as the Contra code. It was first used in Konami’s Gradius game in 1986 for the NES, but is best known from Contra, a platform game released in 1987. Entering the title screen code from Contra gave players 30 lives. Since Contra was notoriously difficult, memorizing the code was often seen as less of a cheat than an obligation.

The code has since been inserted into many games, some of which have nothing to do with Konami like Fortnite, Tetris Effect, and BioShock Infinite. You can even use it with Siri or Google Assistant to get unique answers.

The term “dongers” in one of Alexa’s answers refers to Imaqtipie, a League of Legends streamer on Twitch. He is famous for using a champion called Heimerdinger, whose name he shortened to “Donger”. This in turn was incorporated into the phrase “raising your dongers” and has been taken up by Twitch and the rest of the League of Legends community.

Enabling Super Alexa is of no practical value. Its presence presumably stems from the fact that someone at Amazon is a fan of Contra, Konami, or games in general. 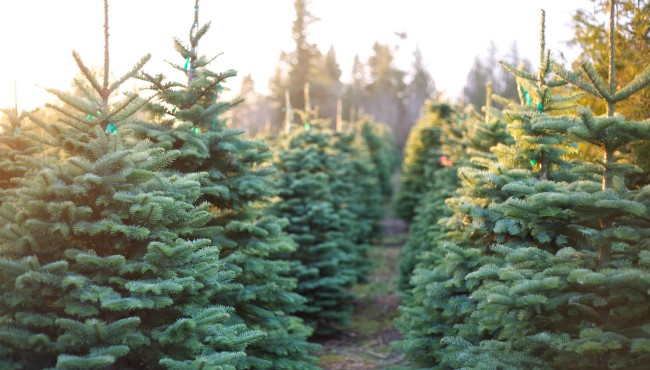